Testers tend to debate a lot as to whether “everyone” can be a tester. The answer is: yes, if you are human, you are automatically a tester. But not everyone is someone who specializes in testing. I talked a bit about this in being a test specialist and whether or not we should hire test specialists. Here I just want to back up that notion that if you are human you test by looking at the pedigree of the concept.

I think most of us have had the experience of looking up at a clear night sky and being amazed at what’s out there. Well, for a very, very long time our distant ancestors were also observing that very same sky. In fact, given the rise of pollution, they had much better views of it than we do now.

But here’s a key thing to keep in mind: our ancestors struggled to make sense of what they were looking at.

Now, yes, some of that struggle would have been in the context of more philosophical of theological concerns. That being recognized, there was a very practical necessity involved. Knowing the movement of the objects in the sky was critical for humans. Practical in the very real sense: like navigation, seasonal migration, crop growing, and timekeeping. Our ancestors were extremely preoccupied with the cycles of the Sun, the Moon and what came to known as the various planets. This preoccupation was the basis of testing or, at least, test thinking.

In fact, this preoccupation was such that our ancestors built interesting “test tools” in the sense of megalithic structures, many that were deliberately designed to align with astronomical events. 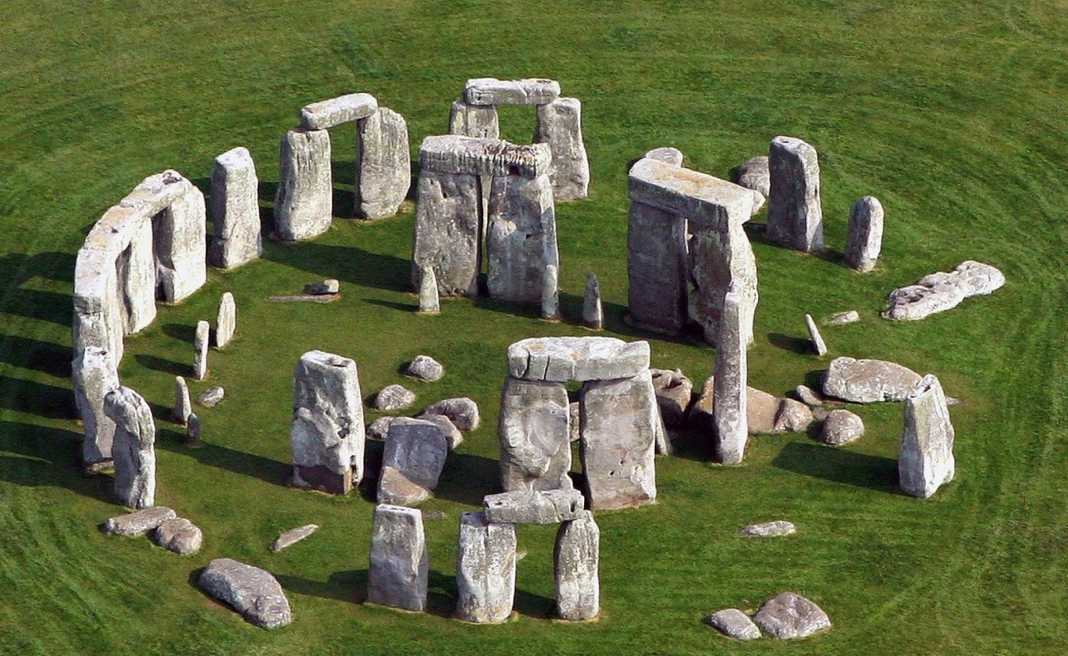 What our ancestors observed — and this is very clear by the tools they built — were regularities. These regularities in the movement of astronomical bodies suggested a very specific concept of the heavens. This was not a realm that was just of philosophical or perhaps spiritual interest. What was being observed was a very elaborate system of moving parts. What was being observed was a mechanism.

Understanding of that mechanism was partially reinforced by the tools built. Those tools allowed our ancestors to form hypotheses about how the mechanism worked — how things actually moved and in what patterns — and have the tooling verify those hypotheses. Crucially, it’s worth noting that they didn’t start with the tools, of course. The tools only came about after long observation and careful consideration.

Once this notion of “mechanism” became established, then another concept became possible: measurement. Such measurements were an important way of determining how the mechanism was organized and regulated. But it wasn’t even just measurement, but rather more and better refined ways of measuring. Essential skills like arithmetic, trigonometry and geometry were created. You ended up with a class of people that we now call “astronomer.” These people took careful measurements and performed rigorous analysis and that work gradually revealed a specific type of order in the activity observed in the heavens. That order took the shape of number and form. (Maybe those who read my “testing as geometry or topology” thoughts will see where some of those thoughts started.)

This was all testing. It was the idea of going from the purely qualitative to the quantitative. As one example, the “shape of our thinking” allowed us to conceive of shapes for objects, like the Earth: 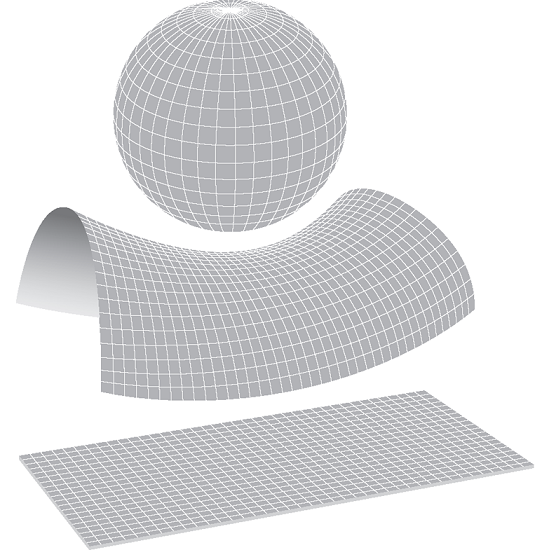 The emphasis was on practicality, such as the need for navigation or timekeeping that I mentioned. But a wider understanding was also sought, not just of how things worked but of how we, as humans, were able to frame how things worked in a wider context. As such, many theoretical models were constructed over time to explain not just what we were observing but why what we were observing made sense and how it made sense that our observation methods actually worked in the first place.

Even with all this test thinking, it was still possible to have perhaps surprising (at least to our modern eyes) gaps. For example, for quite a long time no attempt was made with these early models to link the motion of astronomical objects with the motion of material objects on Earth. The idea was that Heaven and Earth, each filled with movement, nevertheless remained separate domains. Almost like developers (Earth) and testers (Heavens) were a bit disconnected.

In one sense, these laws could be said to transcend the physical world and occupy a sort of abstract plane of thought. The idea being that these laws were invisible to human senses but nevertheless were well within the grasp of human reason. So the shift here was that the “number and form” I mentioned before were manifested not just in specific physical objects and systems, but interwoven into the very laws of nature themselves. These laws formed a mosaic of overt and subtle patterns. Those patterns drove movement. And, eventually, it was realized — via observation and experimentation (thus testing!) — that this applied to the movements of Heaven and Earth.

This was a conceptual pivot that, in many ways, formed the apotheosis of test thinking. This pivot marked the transition from providing only descriptions of the world to providing explanations for how the world actually worked.

Now, you might say: “Wait a minute! You said everyone can test. But then you talk about these specialists like astronomers and natural philosophers. So it wasn’t everyone that was testing. It was a select few.”

But, I would say back to you, those disciplines only developed very gradually. The testing was an innate part of being human and, yes, everyone could do it. Eventually a specialty arose around a concept called the scientific method, where the generalized concepts of “humans performing testing” became specialized. And even then: all humans could, would and did do testing. It was just a question of their domain getting refined a bit from that of the specialists. If anyone doesn’t think the development of city architectures or economics involved humans applying test thinking, I would encourage reading on those subjects!

“A major focus for me in 2018 is to get better at articulating what I’m saying here.”

I’m actually not sure if I ever got better at this. This post is one more attempt at that.

The important point for me is that testing has a very impressive pedigree because it is literally built into the way humans have evolved. Even our more distant ancestor from the ones I described here had to perform what we would call the “testing of assumptions” as they foraged for food, avoided predators, searched for land and found mates.

As testers seem to continue to feel what I described as “future angst”, I would urge them to consider this pedigree of testing and how that pedigree has evolved into a specialty. And given the style of argumentation I’m seeing from many testers these days, I would also repeat what I said in my Testing is Like thoughts:

The very notion of testing undergirds disciplines like physics, geology, historiography, paleobiology, chemistry, social science, archaeology, linguistics, and so on and so forth. Our discipline has an incredibly rich pedigree that can inform us. Let’s start acting like it.

The good news is, as I’m trying to show here, testing has been with us since the beginning.

And it isn’t leaving us any time soon.